Tyler Witherall was one of our little stars who came to Marsh Farms Christmas experience in December 2016. He has been suffering from cancer for two years and the family had hoped that he was getting better.

Over the New Year he has been poorly with flu and sickness bugs but since they were not getting better, the hospital sent him for a scan which came back with the awful news that the cancer is terminal. He is being given life prolonging drugs which could be anything from a few weeks to a year but he is deteriorating quickly. 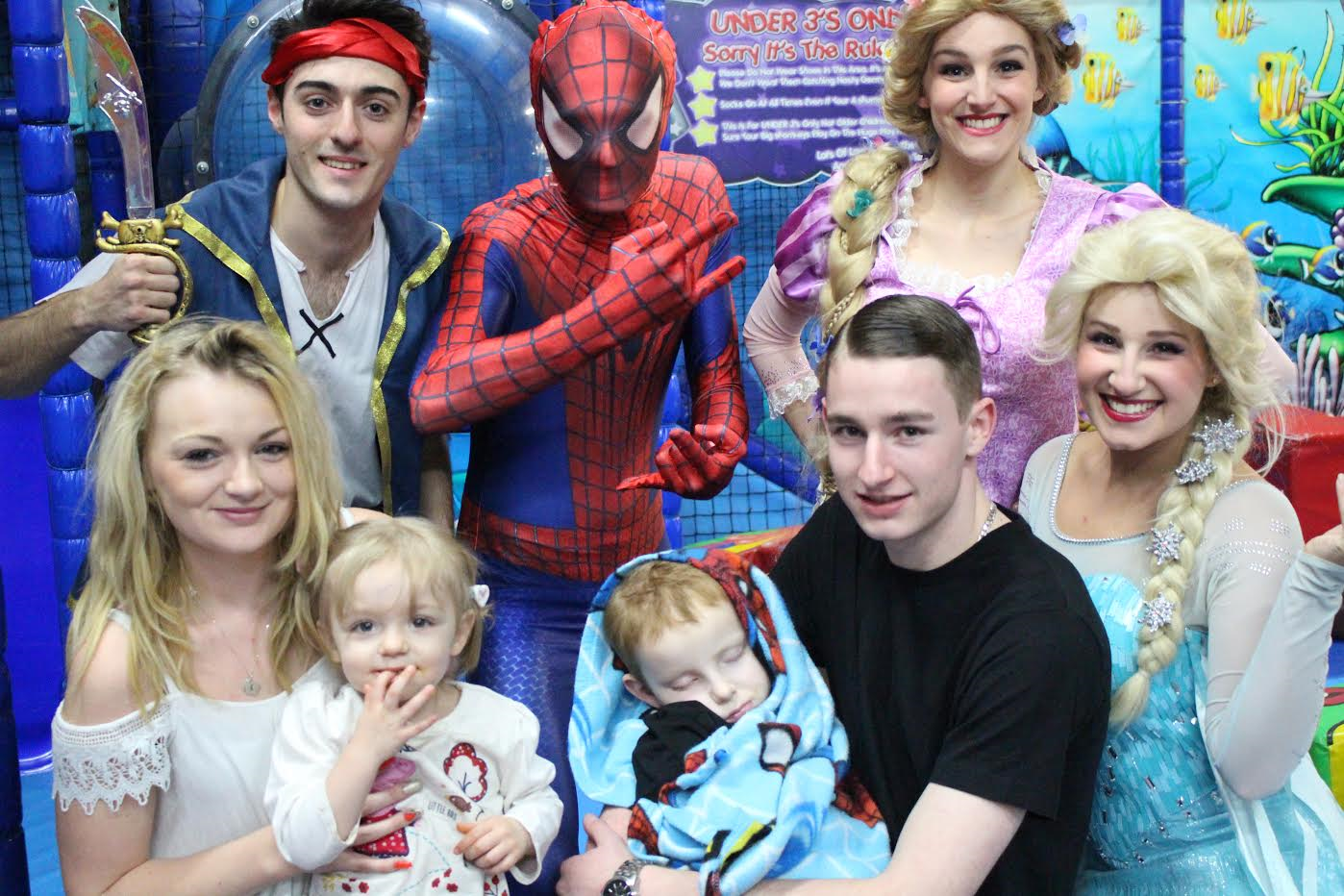 On Sunday 29th January 2017 we threw Tyler a huge party for all of his school friends at Partyman World Basildon. We had around 200 people come along to celebrate Tyler’s ‘8th birthday party’. His birthday is not until August but the very sad reality is that we had to arrange this as quickly as possible.

Jimbo the Partyman did a magic show for the children, ‘Little Dreamers Productions’ provided us with Elsa, Rapunzel, a Fairy Godmother, Jake and Spiderman (Tyler’s favourite – in fact Georgia actually went out to purchase a new costume especially for the debut), and Michelle Coldwell baked the most amazing cake. All of these people helped us free of charge which along with Partyman donating the venue and food, meant that all £536 of the donations raised at the party were given to Tyler’s Fund towards a family trip to EuroDisney and a sensory room for Tyler. 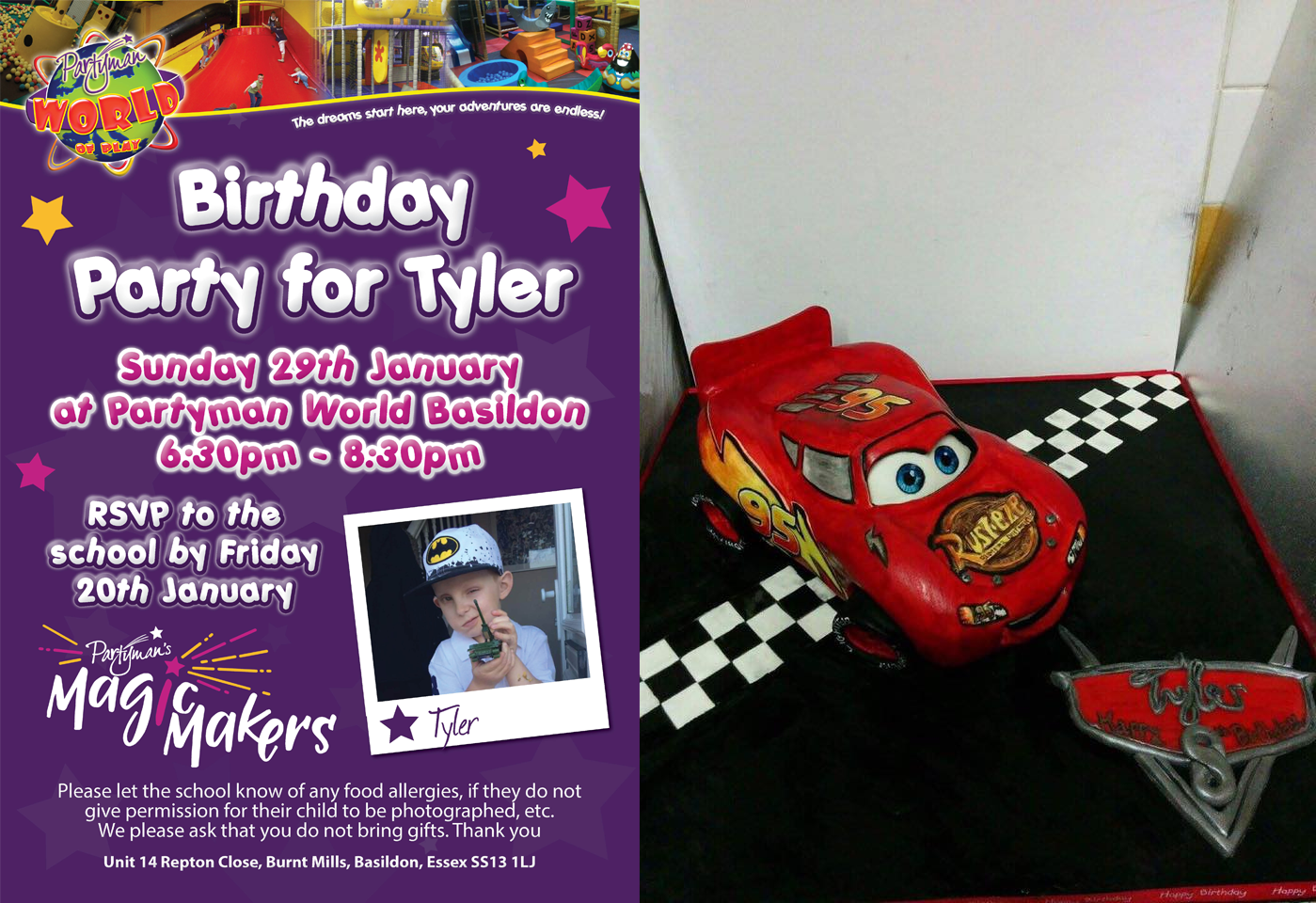