Little Tony (otherwise known as Bear) had the worst start imaginable when he was abused so badly by his biological parents that at just 41 days old, he was admitted to hospital with numerous fractures, multiple organ failure and sepsis.

He had been swung around so violently, that his little legs were broken in 8 places and he later needed a double leg amputation.

When Partyman’s Magic Makers heard that Tony’s dream come true would be to meet Mr Tumble, we had to make this happen.

Justin Fletcher invited Tony and his whole family to watch him in panto on New Years Eve where he was lucky enough to meet him in person after. 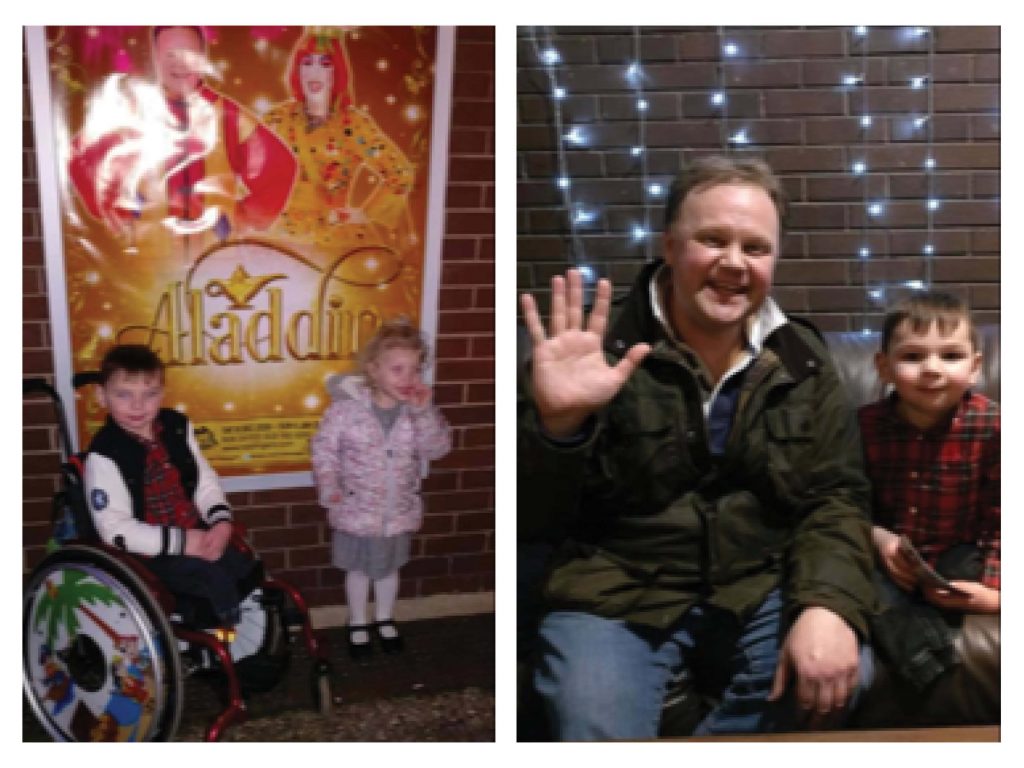